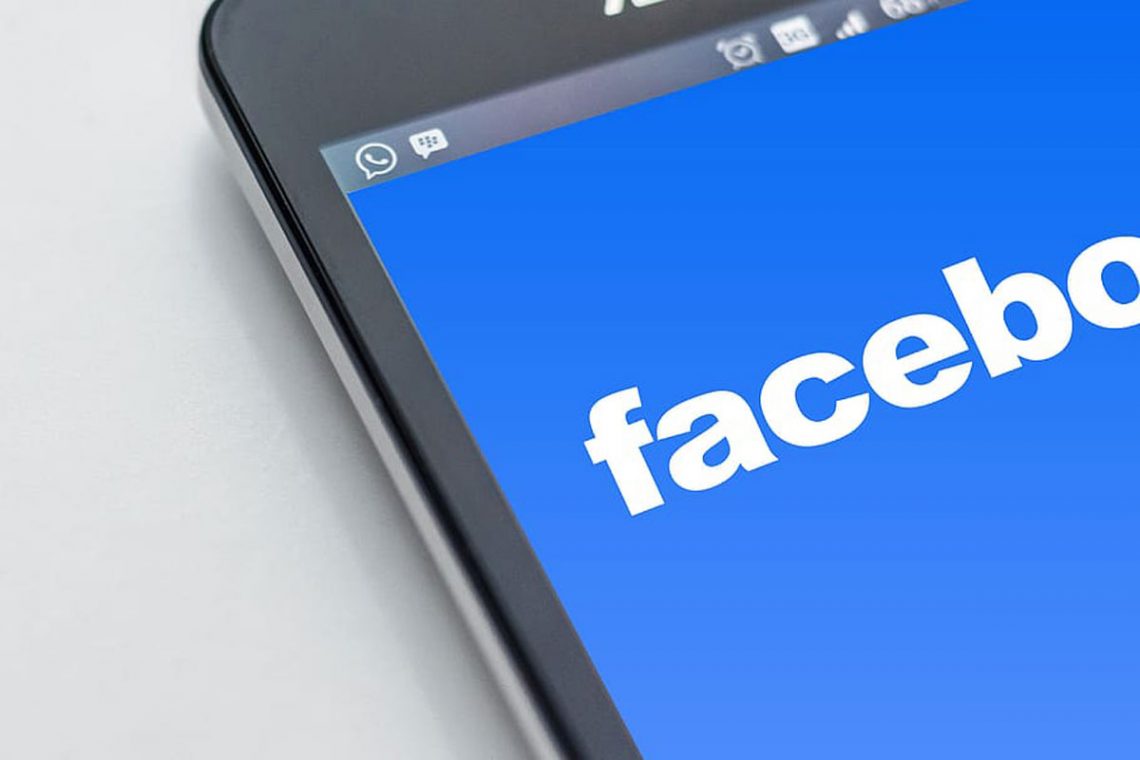 Disclaimer: I’m not actually investing my entire retirement savings in Facebook, nor would I suggest anyone, anywhere ever invest a large part of their savings in one stock. That said, if I weren’t trained in the art of diversification, I probably would. Here’s why:

Google makes just under $10 billion a year (over a quarter of their revenue) from Adsense – ads they place on other Web sites. Google can make these ads effective because they can combine their understanding of what is on the page with your recent searches to put an advertisement on the page you are highly likely to click on.

Facebook has no competing product because, at this moment in time, they can’t make as much on a given ad as Google can and adsense is a winner-take-all game: if your ads make a publisher 5 percent less, no publisher will run your ads.

Google only has to be marginally better at monetizing ads to entirely dominate the market – and they are significantly better right now.

But think of all the ways Facebook has begun learning about you and specifically your shopping habits in the last 12 to 18 months: Facebook’s Like button on every page means Facebook knows the products you are looking at. Think of the race by publishers to volunteer information about you to Facebook – this is going to be huge.

Up to this point Facebook hasn’t done much with that information besides litter your feed with it. They have 2x more pageviews than Google, leaving them with so much ad inventory that they can hardly fill it all. You can be sure Facebook’s engineering teams are working hard to monetize that data:

The naysaysers look at Facebook and complain that they monetize horribly, but they don’t understand that a perfect ad network requires data, tons of pageviews, and advertiser familiarity. The success of Adsense is in part ecosystem development: advertisers have spent a lot of effort and money to make high performing ads, meaning they can afford to spend more on every ad.

Facebook is one of the only companies that has both the data AND the pageviews to threaten Google’s stranglehold on remnant ads.

As a result, Facebook will be responsible for more purchases and will justify moving more advertiser dollars to Facebook. A nasty side effect of this for Google: advertisers will reduce their spend on Google ads.

And here is the double whammy: Once advertisers start moving to Facebook, they will get better at targeting Facebook’s platform and as they get better, they will increase their spend per click. Wash, rinse and repeat through enough cycles and Facebook stands a high chance of creating better performing ads – for 3rd party website consumption – than Google.

The day Facebook ads monetize even 1 percent better than Google ads, the biggest publishers will pull Adsense and it’s a matter of time before Adsense is dead.

Do the math on this: instead of growing it organically, we wake up one day and Facebook has taken over Google’s Adsense business. That’s $10B in revenues alone. On top of that, Facebook monetizes advertisements on Facebook proper equally well. This is Facebook, with 2x the impressions today – at the time of their IPO! – of Google. That’s a much higher margin business.

As they say in Hollywood, this is the bad version of the story. Facebook has bigger and better opportunities than replicating and killing Adsense. But if the bad version ads up to $10 billion a year, the better versions will add up to even more. How much more? We’ll see in a few years.

Editor’s note: We’ve added a disclaimer at the top of the post from Galen Ward to make it clear that he’s not investing his retirement savings in Facebook. The original headline was written tongue-in-cheek, and we’ve altered it to better reflect his thoughts.

Galen Ward is CEO of Seattle online real estate startup Estately and a mentor at 500 Startups. You can follow him on Twitter @GalenWard. 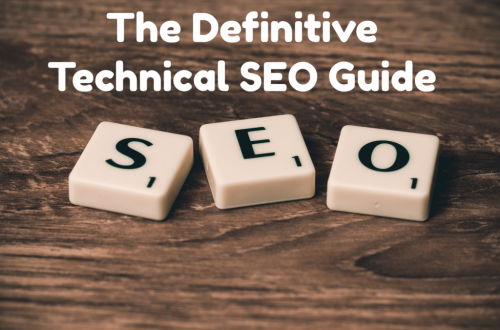 The Definitive Technical SEO Guide for 2020 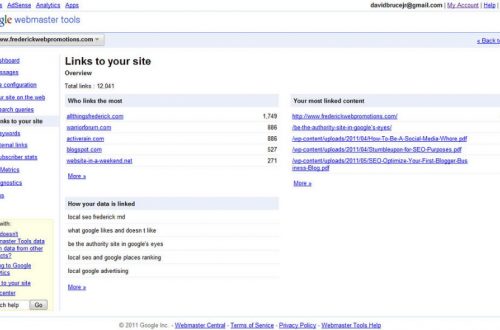