After Google’s announcement of the impact of site speed on search rankings, many articles were written about the benefits of setting expires headers to control browser caching. However, after researching cache control extensively I found no articles that explain how to determine which resources of a site should be cached- so instead of explaining how to implement them (there are tons of resources out there, like Apache.org) this article explains what expires headers are and how they benefit SEO, explains the dangers of improper implementation, and offers some insight on preventing issues.

What Are Expires Headers and How Do They Benefit SEO?

Improving a site’s loading speed ultimately improves its functionality and has many benefits including lower bounce rates, higher average time spent on site, etc. (because no one likes slow websites!). If your site is faster than your competitors’ sites, you may also see better rankings in Google’s search results. Another benefit is that better site speed can also improve the cost of hosting a site that sucks up a lot of bandwidth on your server.

There are many tools out there to help measure a site’s speed, such as Yslow, Google Pagespeed, Pingdom Tools, etc. and they all recommend implementing expires headers- but none of them explain what to consider before doing so. For example, the Yahoo Developer Network states that there are only two aspects to cache control: “For static resources: implement “Never expire” policy by setting far future Expires header,” and “For dynamic resources: use an appropriate Cache-Control header to help the browser with conditional requests.” What exactly is an “appropriate” header, though?

Which resources on the site do you expect to update frequently? The obvious disadvantage to implementing expires headers is the fact that if a resource is set to expire too far into the future and you want to make updates to the site (whether planned or not), your visitors will not see the changes until the header expires in their browser. It is important to think about how far into the future you expect the resources to remain the same to determine the most appropriate expiration date. This seems obvious but it is important to evaluate even the smallest resources of a site before setting any expires headers. That being said, I highly recommend not using the ExpiresDefault header that sets a default time span for all resources. In most cases, you will not want to set a general expiry date for everything.

Is the site an ecommerce site? If so, you need to consider the effects of setting expires headers that may cause issues with the shopping cart. Ecommerce sites can run into major issues if expires headers are not set appropriately. For example, if a returning visitor tries to add products to their shopping cart but the resources are cached (such as html, css, any product image files, etc.), the cart will show products that were added in the past and not the recently added products. Of course, simply refreshing your cache with CTRL+F5 will fix the problem, but how many visitors are going to know that? They are going to become frustrated and end up leaving without buying anything.

Every site is going to have different requirements and different needs for functionality. Not all resources on a site absolutely need to be cached either. For instance, html generally loads pretty quickly so there is usually no real need to cache it regardless of how terribly slow your site may be. If your site is slow (especially your homepage), I would recommend taking the questions above into consideration and focusing on the major resources like images and scripts that tend to be the main cause of slow sites . If you can master expires caching and understand when it is and isn’t appropriate you can greatly improve the functionality, usability and search engine-friendliness of your site. 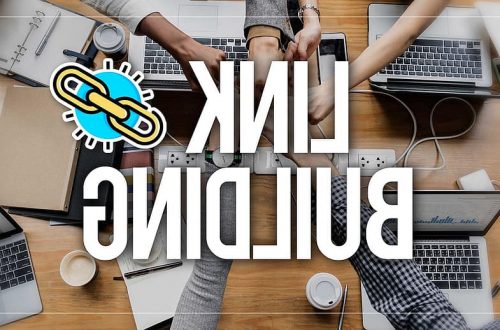 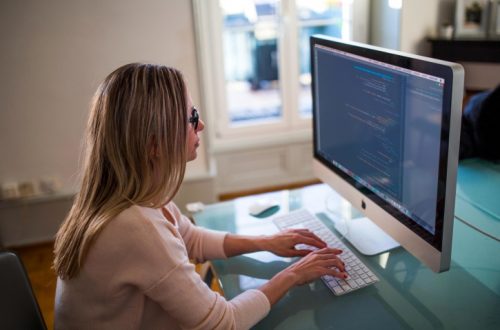 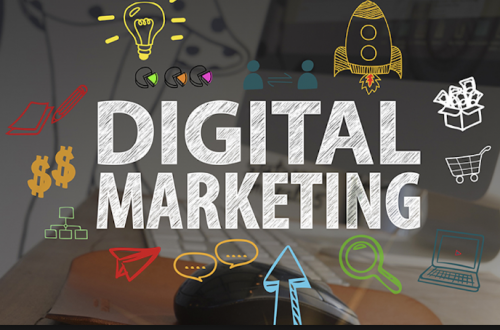